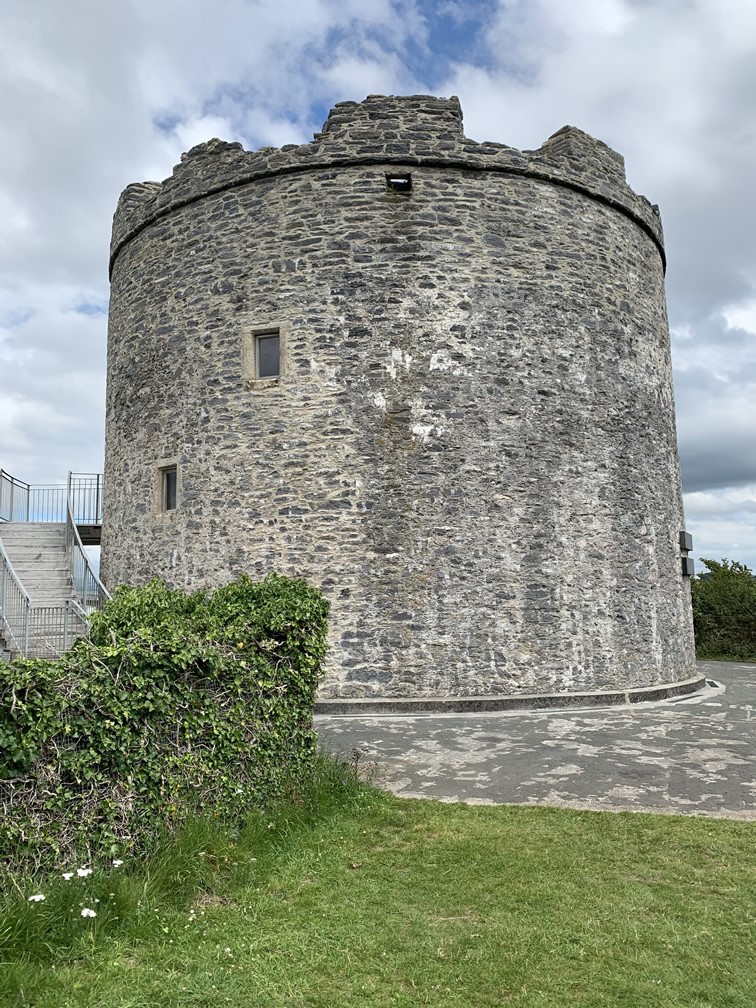 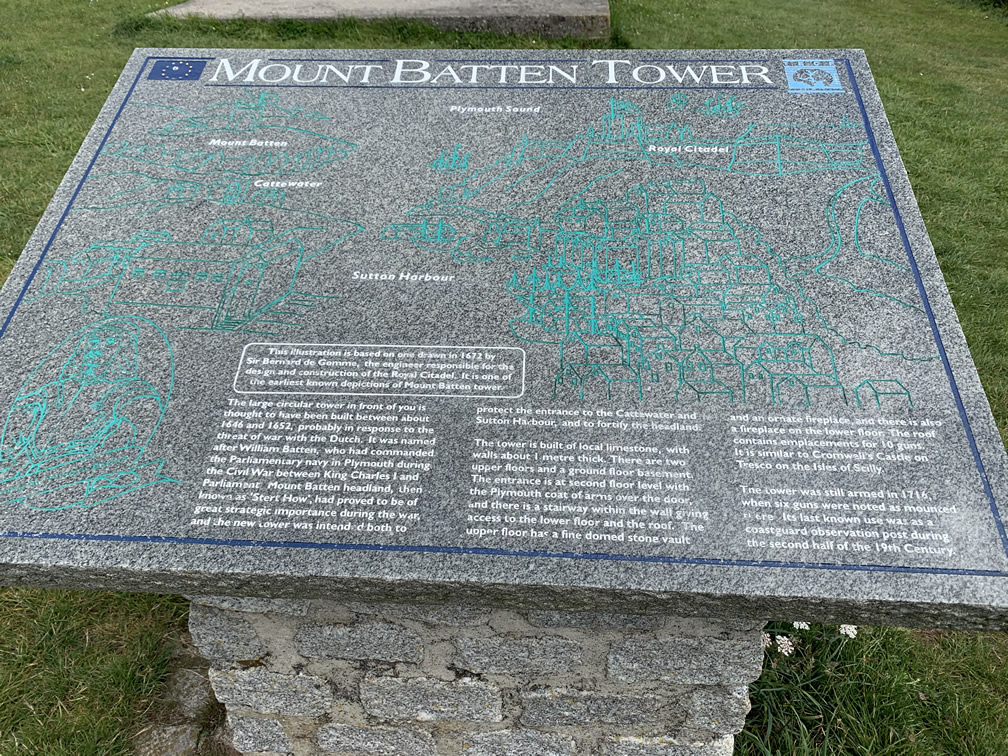 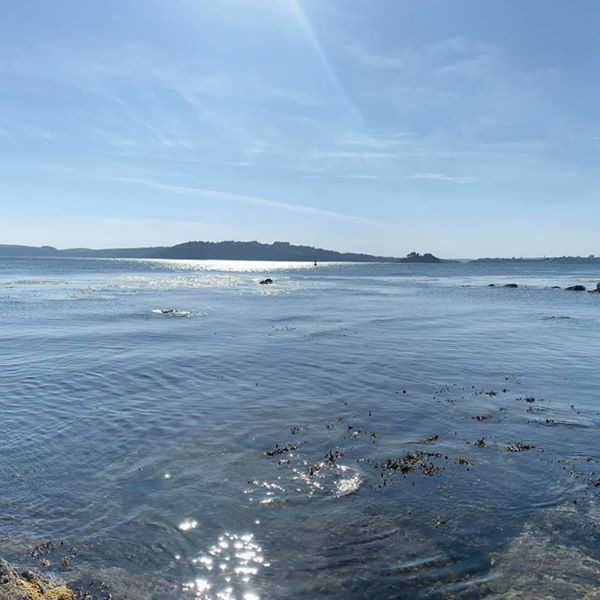 We (Karen and I) have been spending a lot of time at Jennicliffe during lockdown, especially since we decided to (finally) ignore the “Path Closed” sign and go down to the beach.  What a surprise!  It’s given the whole area a new lease of life for us.  Im not sure if we should be going there, going around some fencing thats been put up but with enough space to get past, but there are always people there enjoying the quiet!  I have dropped a couple of notes to Plymouth City Council to find out what the score is but have yet to get a response.  In the meatime, I’m satisfied that its safe enough, the stairs are clear and the route seems stable.  Anyway…

The views from the top near the coffee shop are amazing, you can see across to Cawsands, the Tamar and the Hoe, plus some inlets that cant be seen around the corner from most of Plymouth.  These are always busy with the boats always up to something worth watching.

Once you get down the steps (which are quite steep!) you really get a surprise, its a short stony beach, plus rockpools and cliffs to explore.  A fair few people use this beach to launch (mainly inflatable) canoes and boards which I imagine is down to the free (yes free!) car park…  Its perfect for this, partly as it doesnt get deep quickly and you can still stand up quite a way out.

The view from the beach is just wonderful, as its a little bit secluded its calm, wind free and the water is really flat (which sounds silly) and not as choppy as the rest of the sound gets…

I really can’t recommend getting to know this place enough, with free parking, the coffee shop, the views and its location just a couple of miles out of Plymstock, its got to be done!

Ask The Earth has some history behind it!  It started in 1998 as a Small Business Support And Training Company in Taunton and over the next 8 years served many homes and a lot of Small Businesses in every aspect of IT.  We created and ran websites for 6 or more companies on an ongoing basis and were selling Essential Oils, Jukeboxes, Farm Equipment, Beanie Babies and a lot more.  We taught the teaching staff at Colleges and members of the public through “Community Education”, plus running bespoke training sessions for indiduals to cover their specific needs.  We supplied PCs and Laptops, repaired broken equipment and supported the users as and when they needed help.

Mike then spent 4 years as IT Manager for a major Taunton employer with 150 users, moving over to another major employer in Devon with 400 users for another 4 years.  During this time, we supported Automotive Dealerships on Social Media, IT and other support roles.  The Home and Small Business Support work continued during this time, supporting existing customers and taking on new ones as they came up.

We then moved to Plymouth to join an Automotive Dealership Group in the city for (yet another) 4 years.  In the last year or so, the Home and Small Business IT Support has taken off locally with people finding out about us through word-of-mouth.  We have also been running an Ecommerce website for a major Performance Car Parts company, supporting a Call Centre and a local Car Dealership, plus some other contract work.  You can see our recommendations here on Facebook!

Speaking of which, we have some space in the diary and have opened a Facebook Page here to let more people know we are available to help them.  Please let us know what you need, we will be happy to help!

The Future?  Well, these are interesting times here at Ask The Earth.  Mike will be travelling a fair bit on a new contract to install monitoring equipment in hospitals both in the UK and abroad.  Between these dates, we will be expanding the local work with small businesses and home users.   We will also be continuing this blog with local articles, book reviews and a lot more.